AN OVERVIEW OF BEL AIR 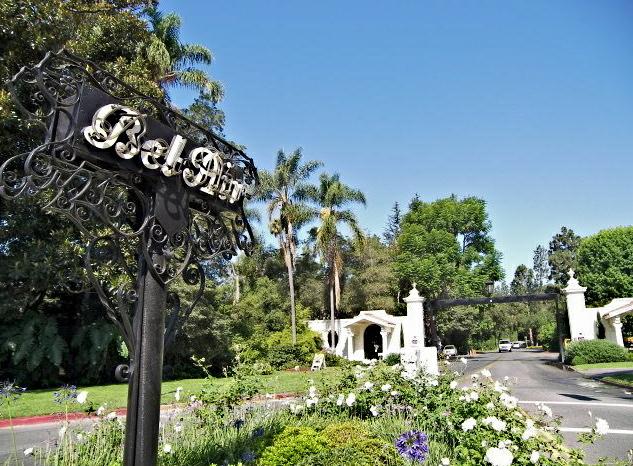 Bel Air, Bel-Air or Bel Air Estates is a small and extremely affluent neighborhood in Los Angeles, California. The neighborhood, which lies across Sunset Boulevard from the University of California, Los Angeles, is the site of four private and two public pre-collegiate schools. Founded in 1923, the neighborhood has no multifamily dwellings and has been the filming location or setting for television shows.

Bel Air is situated about 12 miles west of Downtown Los Angeles and includes some of the foothills of the Santa Monica Mountains. It lies across Sunset Boulevard from the northern edge of the main campus of the University of California, Los Angeles. At the heart of the community sits the Bel-Air Country Club and the Hotel Bel-Air.

LISTINGS IN THE AREA

You have reached the maximum of four properties per comparison.